Melbourne Singer-Songwriter Leroy has been compared with modern day icons like Lenny Kravitz, John Mayer and Bruno Mars, and his smooth and mellowing music is an inspired mix of soul, rock and pop. You can hear some of Leroy’s other music at SoundCloud. 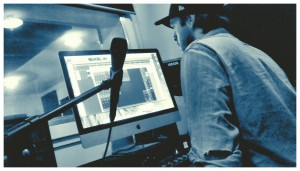 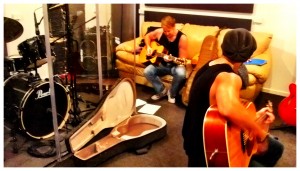 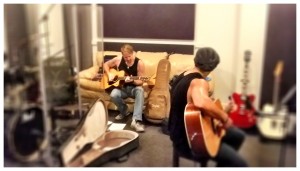 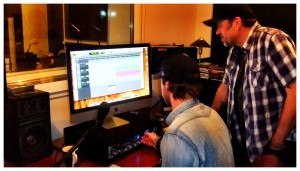